Separation Stories: Steve Wilk – In the field with Audionamix software 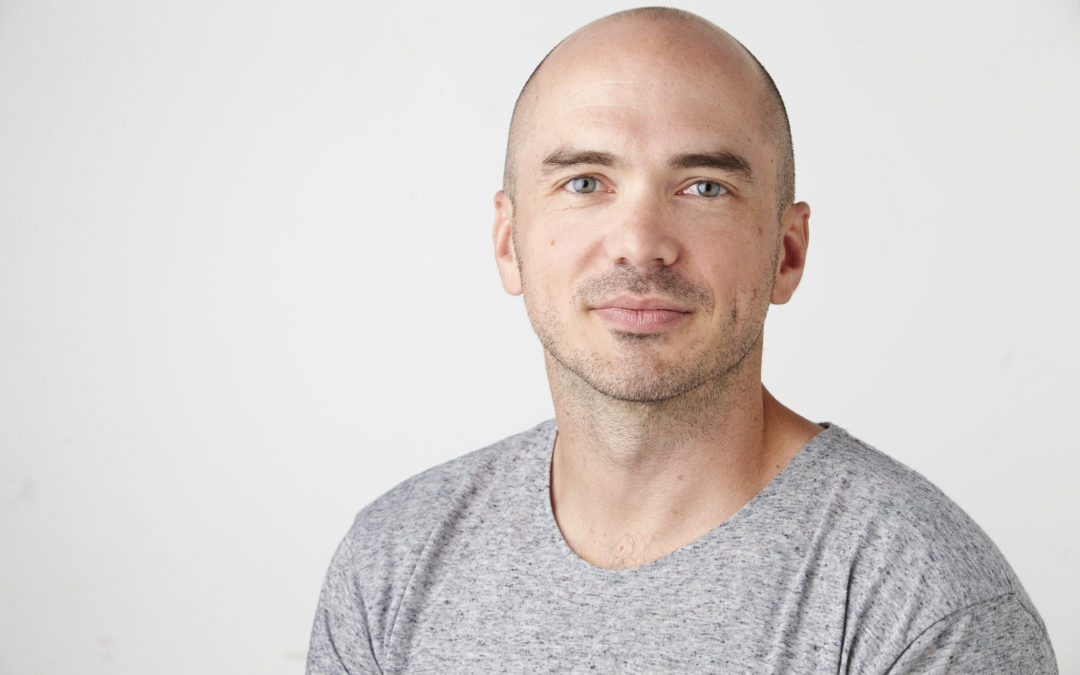 Working in the playback world can get really hectic. It means long days of rehearsals, and after these rehearsals when most people head off, I am usually still at the studio working on the show, editing, cleaning up and preparing for the next rehearsal. Besides building the show with the stems, we also do sound design, which requires us to have a sound library on hand. Although we usually have the necessary audio materials, every now and then we get some curve balls and impossible tasks.

I am often tasked with finding acappella–only files of songs to put into the show, or to figure out how to split a single wav file or mp3 into stems for my session. I was once at rehearsals and received a list of possible songs the MD wanted me to find acappella versions of to use in the show. The list also included multiple tracks for every song…just in case they wanted to go in that direction. Finding these acappellas can be challenging, signing up to weird websites, and always facing the possibility of some malware, not to mention it being so time-consuming only to find at the end somebody’s soundalike instead of the original artist.

So, during one of my late night multiple hour searches after a rehearsal I found TRAX Pro 3, Audionamix’s software solution that allows you to isolate extract vocals from a song.  I tried it out on an mp3 and it worked GREAT! I could split a track into vocal and music only. It was amazing to see the musicians and MD all wondering how the hell I got a hold of these vocal only versions and instrumentals!  How did I unmix a song?!

The other way TRAX Pro 3 has been useful is when we are deep into rehearsals, and waiting for stems to be sent from producers and engineers. Instead of sitting around waiting, we could rehearse to just the mp3. But because we use multiple outputs for the playback mix, dropping a full track with Vocals and Music into (e.g.) the drum outputs would mess up everyone’s mixes. Or it could cause us to create a entirely new mix just for that one song, which only creates more potential problems. Now, if I break down the track using the new XTRAX STEMS I can get a drum, music, and vox stem that keeps the in-ear mixes as they are, and saves a lot of frustration, time-wasting, and unhappy folks. Later whenever I do get the stems (just before showtime) I can edit them accordingly and drop them in.

TRAX Pro and XTRAX STEMS have been extremely beneficial to me in my work. Thank you to Audionamix for creating such great products!

Steve Wilk is a Producer/Engineer. He currently works with artist/actress Kat Graham, with Musical Director Michael “Nomad” Ripoll (Babyface). Other clients include Keyshia Cole, Hannah and the Engineers, and various show programming for tours.