Separation Stories: Steve Wilk – How to use XTRAX STEMS in Recording Covers 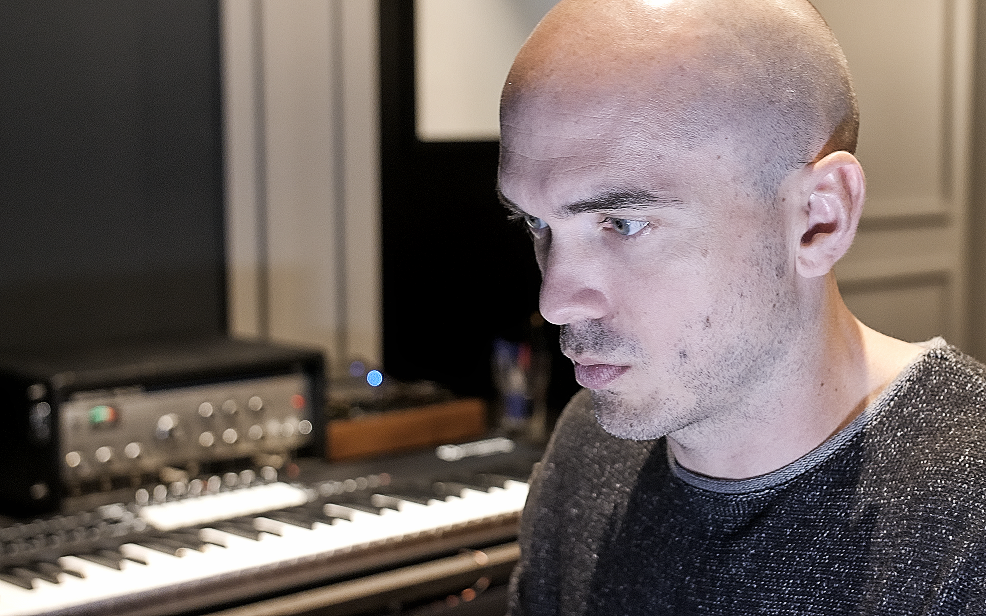 In the Field with Steve Wilk – XTRAX STEMS

Producers and audio engineers around the world use Audionamix software every day to separate, remix, and create. Producer and Playback Engineer Steve Wilk writes of his experience using XTRAX STEMS in his creative process:

While working on our initial EP for A-List Records, we were asked to record some covers. Traditionally we would brainstorm some songs, pick one and start working on it. First we would need to learn the song, and then we would put it in the right key for our vocalist, and only then begin to experiment with the idea we had.  Obviously, this all becomes quite time consuming, and definitely slows down the creative process!

When I started working as a beta tester for Audionamix’s vocal extractor software, XTRAX STEMS, I thought it would be a great opportunity to combine this software with the process of recording covers.

What I discovered was how much of a time saver XTRAX STEMS is. I could hear a song, say in a cafe, or on a playlist, in a movie, etc. Once I had an idea, I could come back to my computer, get the original song, drop it into XTRAX STEMS and let the software perform the vocal extraction.  Within minutes I would be importing files into my session and working on the idea.

With the first song I tried out I had a new version with drums, a new loop of harmony material, and the separated vocals were muted. Ironically, the singer I was working with listened to the cover and liked the music so much, she wrote a new song on top of it. She didn’t realize it was a cover at all!

This ability to keep in the creative mind is so important today. So often we get bogged down with other time-consuming tasks, only to realize that the idea we had may not work, which can be heartbreaking. XTRAX STEMS has made the process of trying an idea with a cover song both seamless and efficient, allowing me to find out quickly what will work and what won’t.

Steve Wilk with Hannah & The Engineers

Using XTRAX STEMS has also led me to some interesting musical discoveries, as it can give you a breakdown of recorded music that you normally would never get just listening to a full mix. You can listen to the drum track alone, separate from the bass, which lets you hear more nuance and production techniques.

Listening to the music stem, minus the drums and vocal, really opens up the song and is a great learning tool either for instruments or for production and mixing techniques.

This is really a great way to analyze and hear what is going on inside your favorite tracks, whether you are a musician, producer, or engineer. It can be quite surprising to discover some of the elements that become obvious when the track is separated. For example, degrees of swing, mixing of sounds, and production techniques that aren’t obviously audible in the full mix.

Every time I split apart a track with XTRAX STEMS, I truly am surprised at what I find, as I discover something new each time.

Steve Wilk is a Producer/Engineer. He currently works with artist/actress Kat Graham, with Musical Director Michael “Nomad” Ripoll (Babyface). Other clients include Keyshia Cole, Hannah and the Engineers, and various show programming for tours.